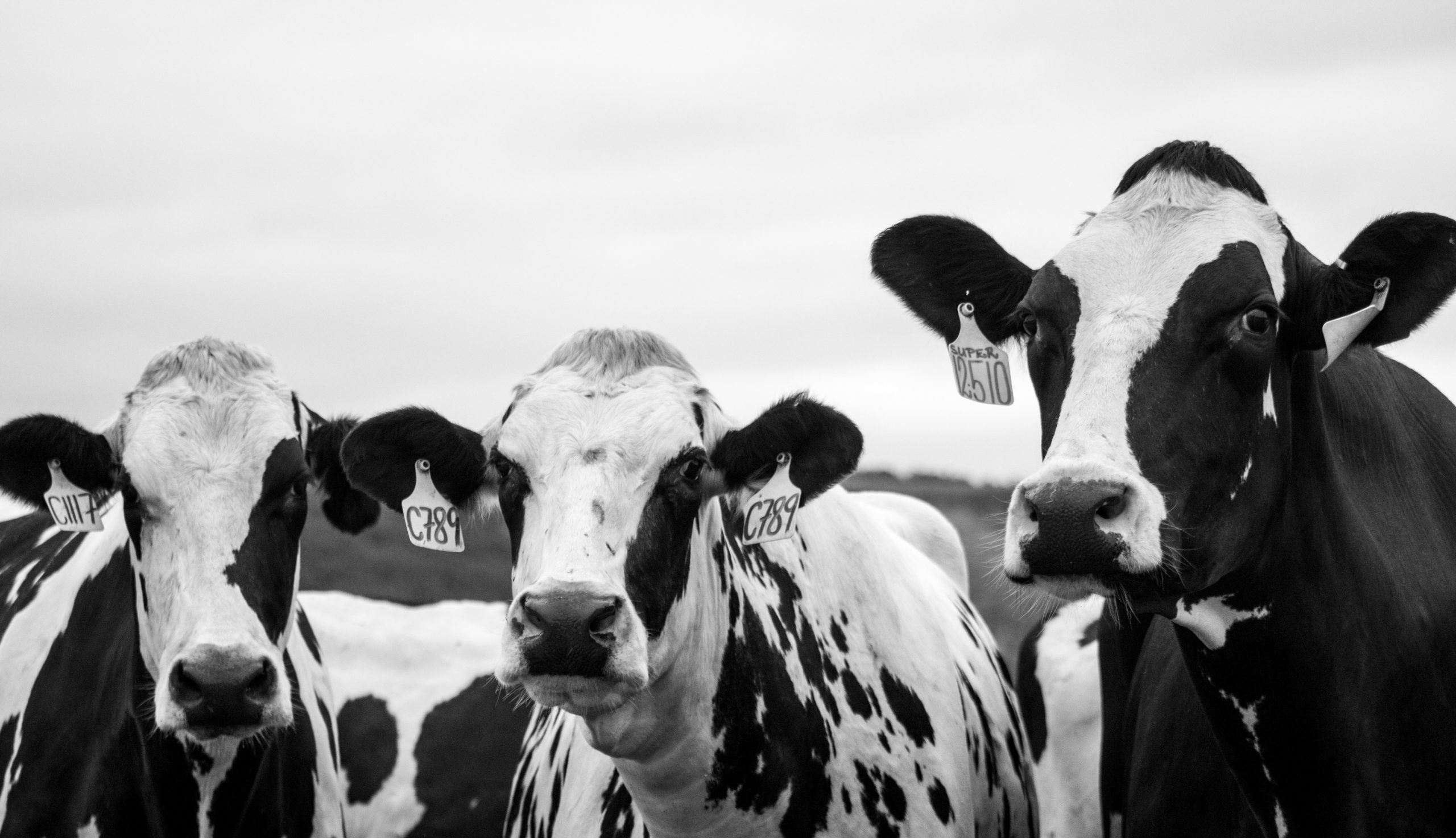 The New Zealand Animal Law Association is concerned that the welfare needs of farmed animals in New Zealand are not being met. In 2021 it released a report on this topic, with a particular focus on pigs, dairy cattle, layer hens, meat chickens and fish.

The report, funded by the New Zealand Law Foundation and Lush, reveals a substantial gap between the overarching standards of animal welfare prescribed by the Animal Welfare Act 1999 and the standards provided for in the codes of welfare and regulations that sit under the Act.

Specific examples of welfare concerns include:
• the use of farrowing crates and sow stalls for pigs;
• lack of shelter for dairy cattle in both hot and cold conditions;
• the continued use of colony cages for layer hens, which severely restricts their ability to express their behavioural needs;
• the selective breeding of meat chickens for rapid growth rates leading to health issues such as lameness and heart problems; and
• the lack of a code of welfare for farmed fish.

The authors make a number of recommendations in the report, including a comprehensive review of the codes of welfare and regulations, as well as a review of the processes by which the codes and regulations were established by the National Animal Welfare Advisory Committee (which sits under the Ministry for Primary Industries).

Over 95% of respondents in a recent study by the Ministry for Primary Industries agreed, “It is important that the welfare of farmed animals in New Zealand is protected.” Given this overwhelming consensus, it is critical that the codes of welfare and regulations for farmed animals be updated so that the “physical, health and behavioural needs” of farmed animals are met, as required by the Act.